Shatter Vs. Wax: What’s The Best Choice Among Cannabis Concentrates?

Experienced cannabis users and enthusiasts swear by concentrates, which have a much higher THC content compared to an average strain. Two of the most common forms of marijuana concentrates is shatter wax and crumble wax. What exactly are marijuana shatter and marijuana crumble? How does one differ from the other? In this post, we are discussing both in detail.

An overview of the basics

Concentrates are made in a similar way, where the oils are further concentrated to get a mix of cannabinoids, flavonoids and terpenes. Concentrates can be used in very small quantities to get that intense high, which can last longer than most hybrids and regular strains. As for the differences, the extraction process for producing wax involves using lesser heat as compared to shatter. The production process of wax is easier when compared to shatter, so the latter tends to be more expensive. In other words, shatter tends to be purer than wax, as the process of filtration is more extensive and meticulous. 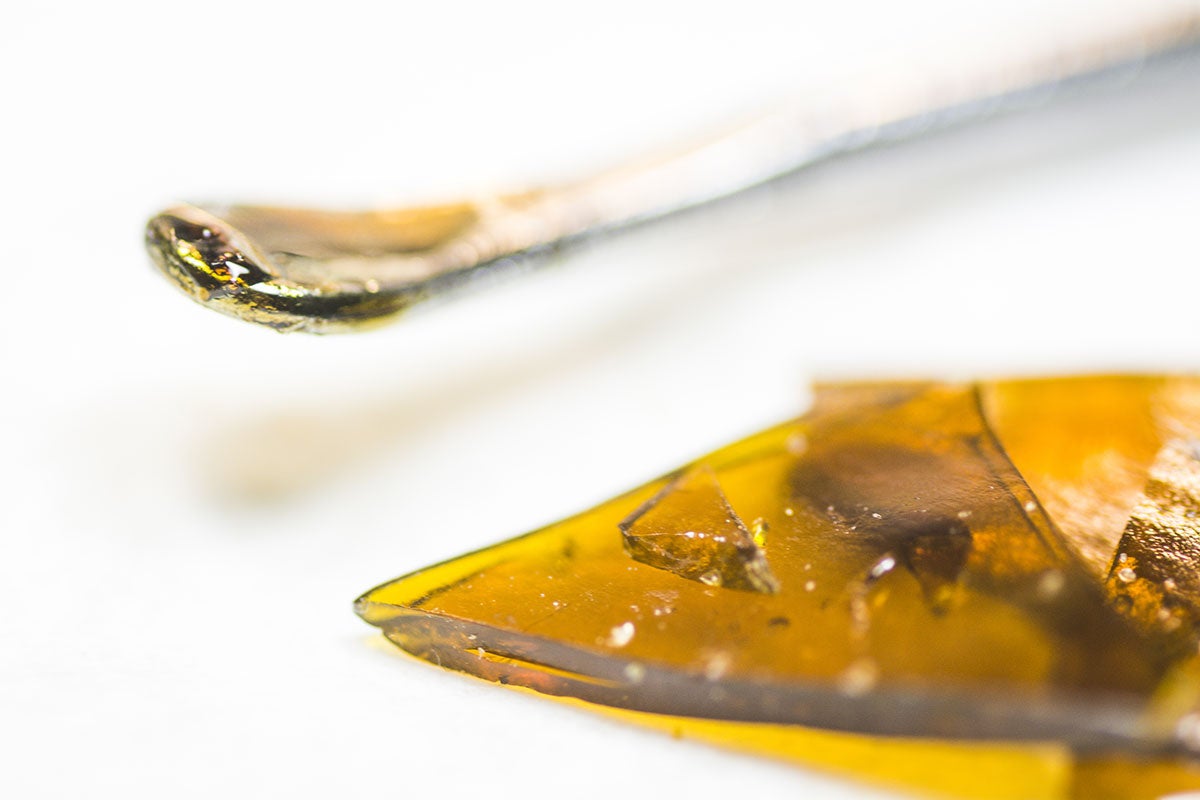 Compared to traditional cannabis, both shatter and wax are much more potent and have greater concentration of THC. Wax is opaque and textured, which makes it easier to handle. It looks yellow to brown in color, almost resembling to honeycomb texture. Shatter has harder texture in comparison. It almost looks like caramel sugar or pralines. The molecules in shatter are tightly packed and the shade is like amber, although there can be variations. In terms of usage, shatter is tougher to use but also has a longer shelf life when compared to that of cannabis wax.

What should you choose?

Both wax and shatter are considered to be ideal for dabbing, and as far as benefits are concerned, the effects are almost the same. However, in terms of quantity, you may need more of wax than shatter. It is a matter of personal choice for most people on whether shatter or wax works for them. Both have similar benefits and the effects are also very much same. For those who are starting with concentrates, it is still wise to start with cannabis wax first, and once you have some experience with dabbing and using wax, you can move to shatter. Cannabis shatter and wax are ideal for managing pain, anxiety and depression and are good choices for patients who need medical cannabis.

Just make sure that you select the right dispensary to get your stock, because the quality makes a huge difference.

How Citron Foundation Helps you Understand the Condition and the Treatment