How Flavored Vape Ban Got into Motion and What Will be Its After-effects? 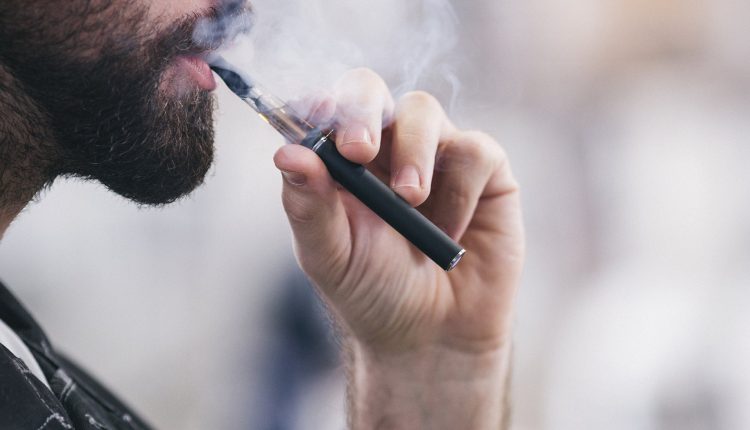 There is an increasing concern about the cryptic eruption of vaping-related deaths and lung diseases along with the tenacious rampant of teenager use. This is a serious matter, which needs to be controlled. The state government is stepping in and limiting access to e-cig products. Nevertheless, many are being challenged by industry groups and vaping groups in the court.

The state vaping prohibitions are considered to be a gap-filling of the regulatory void caused because of federal procrastination. Proponents have debated that e-cigarettes are a healthy alternative to conventional tobacco cigarette smoking. E-cigs work by vaporizing a blend of nicotine, flavors, and other compounds.

The FDA did not approve e-cigarette, but in 2016 the manufacturers were given until 2020 to prove the safety of their products. If they cannot prove that their products are good for public health protection, they would be eradicated from the market.

Why the Government took action?

In September, President Trump announced a nation-wide vape ban. All the companies would be forced to take away their flavored vaping products because hundreds of mysterious respiratory illnesses associated with e-cig devices have been reported in the US. It is not just an overall issue, but even children are getting tempted towards the flavored vaping products. It is studied that 5 million teenagers are using e-cig products. It is an ‘upsetting’ trend!

Health authority believes that chemical derivative vitamin E acetate found in cannabis product is the culprit. It is harmless when consumed as a nutritional supplement, but carries a risk if inhaled.

Besides, the lung-damage cases that appeared were in people using vaping products holding THC, the psychoactive ingredient in marijuana that creates the high. The authorities even say that it is still very early to accuse vitamin E acetate, but it was an obvious link between samples taken from patients suffering from lung disease.

Did will flavor marijuana vapes be banned?

As the majority of respiratory problems are because of the poor-quality THC pods, it is a good ground for chopping out the flavored THC vapes. For earning quick money, some selfish e-liquid producers added vitamin E acetate. It diluted their cannabis oil, which could be sold at low prices. Obviously, people get attracted to cheap products! 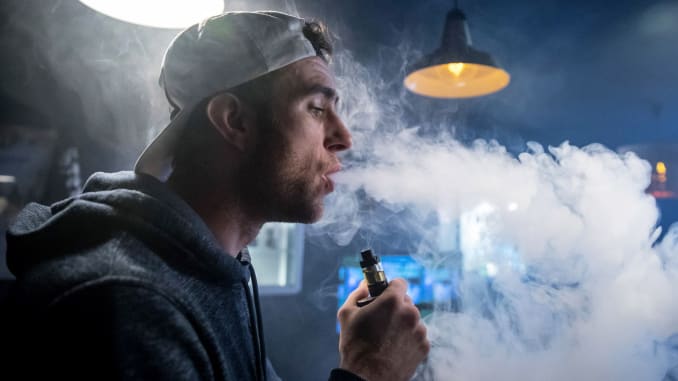 How will cannabis dispensaries get affected with flavored vape bans?

All the flavored e-liquids will go underground and sold as black-market products. Dispensaries will be at a high-risk level selling illegal items that are already under the radar of national prohibition.

The worst scenario is to weed away the authentic dangerous products from possible legitimate ones. Consumers can discuss their concerns about the ongoing litigations associated with a ban of flavored vape products with the staff at Chronic Creative. They are committed to offering the purest and test product. They take pride in their transparent process.

The Right Physiotherapist Helps You in The Path of Recovery